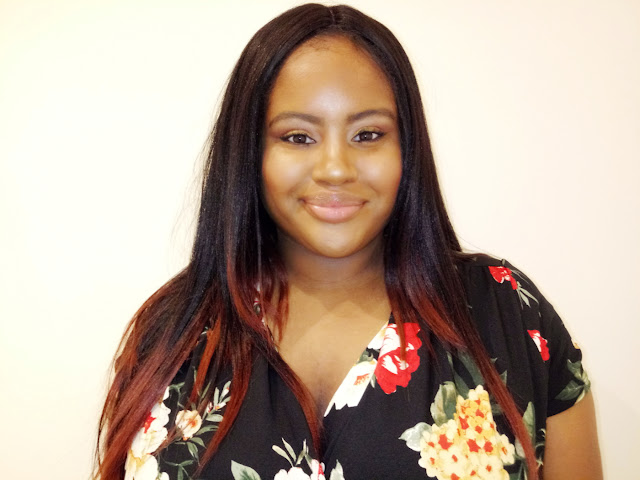 She's broken several records in the length of her career, made history quite a few times and has managed to help a myriad of people while doing it. Having been the topic of tens of news headlines, being called "the Queen Midas of Creative Community Service," "the cosmic fusion between the Billionaire Diaries and Princess Diaries," "one of the Greatest Minds in Public Relations," "Supergirl" and many more, she is a constant topic of conversation. After all, it isn't often that you meet a 23-year-old who's the Founder of a nonprofit movement that has assisted well over 100 small businesses and artists, the Executive Producer-Creator of a successful reality series that has gained nearly 100,000 viewers in less than a year, and has won seven national awards for her work. Who is she? She's a Chicago-native named Calynn M. Lawrence, and she's our very first Icon on Fire. She will be the subject of a documentary we will be releasing later this year. The irony is that she's always telling someone else's story through her work, but now it's time that someone tells hers. 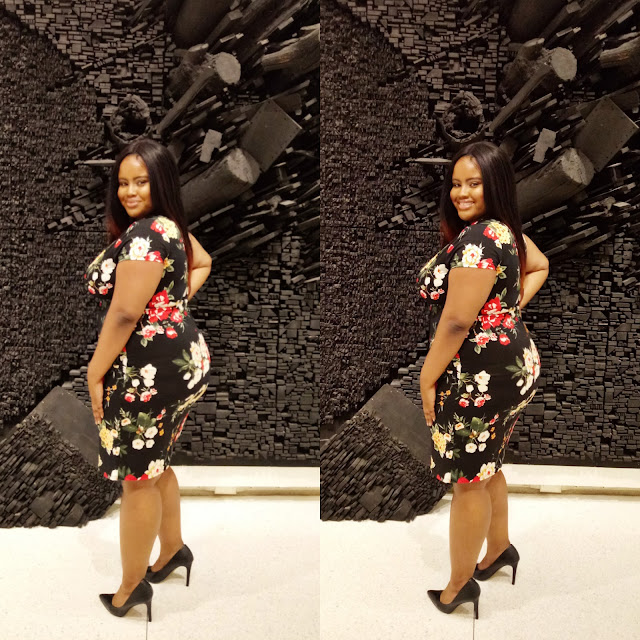 She's received 4 Chicago Oscars (Best Public Relations 2017&2018, Entrepreneur of the Year 2018, Best Community Service 2018), Woman of the Year 2017, the BOSS Women's Achievement Award, and the Forever Flame Alumni Achievement Award 2018 after giving the commencement speech at her alma-mater from which she graduated as Valedictorian. This year, she's been nominated for 3 more awards, 2 Chicago Oscars (Best Public Relations and Best Web Series) and The We Dream In Color Humanitarian Award. She will find out if she wins these awards this summer at the ceremonies. If she wins the titles making her a "ten-time award winning publicist", she will go down in history as the youngest, most decorated non-profit publicist in the Midwest.

Many feel that her work may seem unworthy of the praise it receives because it is based in things that are not "necessary to survive," making comparisons to those that may take up residence doing work in homeless shelters, disaster relief, rehabilitation etc. However, she recognizes that the arts and entrepreneurship may not be basic human needs to survive, but she does believe they are needed to "live." Without these things, she feels that much of people's happiness, entertainment and ingenuity would dwindle terribly, herself included, and that is why she has made it her mission to support them. 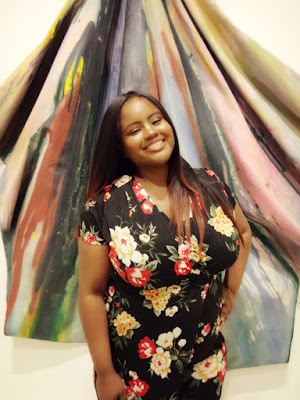 Her nonprofit movement, The Fresh Faces Project, that she started 5 years ago at 18 years old has been able to make a change across the nation and in countries overseas. Her online web series, Chicago Talent, has been covered in many media outlets  such as iHeart Radio, RightOn!, Billionaire's Diary, Bronze Magazine, Windy City Underground and many more garnering rave reviews. She has been able to give good opportunities to talents of all walks of life. When we asked her if she could provide the testimonies of a few participants who have benefited from her work, she gave us the following video compilation:


Because the vast majority of her endeavors are self-funded, she works "part-time" to provide herself with the means to invest and grow her businesses. She graduated college in 2016 with honors for a dual focus degree in Business and Art, and several certificates in Marketing Management, Social Media Consulting, Business Accounting and Fashion Business. Utilizing this education, she is currently a Managing Digital Media Strategist at the Chick-fil-A franchise. Throughout her career, she's done work in marketing, PR and editorial for over 8 years since she was 15 and has even worked as a cable TV host for two years in the past. Some companies she's worked with are H&M, Neiman Marcus, ABC Family's "Pretty Little Liars," New York Fashion Week, L.A. Fashion Week, Paris Fashion Week, Latino Fashion Week and many more with Nordstrom being her foundation as she was a Business Intern there for 3 years in high school. She's a red carpet regular being invited to attend several large events every year which can be seen on her blog. 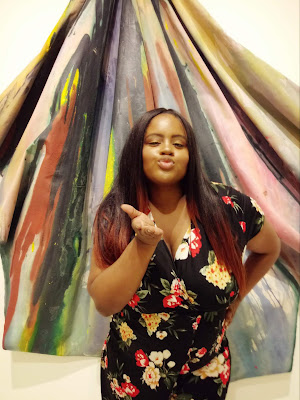 At such a young age, she has accomplished more than some people 10 years her senior. When asked why she does it, she says that she feels that it's "her purpose" and that she wants to do everything in her power to make a difference in the lives of others until "the void in her spirit is filled." Talk about one of a kind. She is truly a Wonder Woman of her time. That kind of die-hard ambition and passion for such an immense cause is truly rare. Anyone who has the chance to receive the love that she gives is blessed in a high sense. For these reasons, we are very proud to have her as our first Icon On Fire, and we will give her the chance she deserves to finally share her story with the world, telling us what it's like to be "The Real World Supergirl." If we could pick one word to describe her, "Legendary." 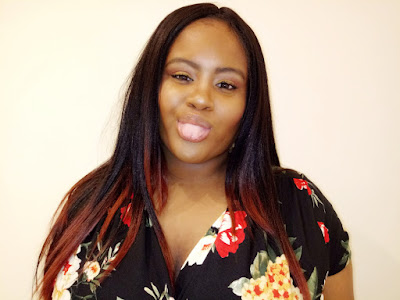