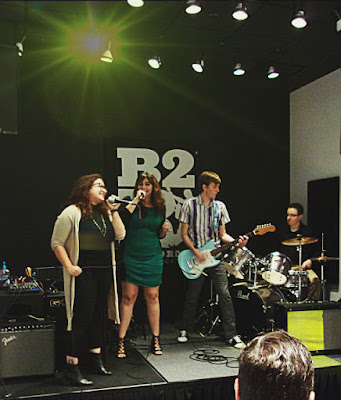 Bach To Rock is a national chain of performing arts schools that teach any type of music that you can think of. From mixing and scratching in their Beat Refinery DJ program, to shredding an electric guitar in the Rock Band program, to singing your heart out in the Glee Club program, they can teach it all! They teach anyone as young as toddler stage through their early childhood classes to seasoned adults through private lessons and group sessions. No wonder they're known as "America's Music School!" 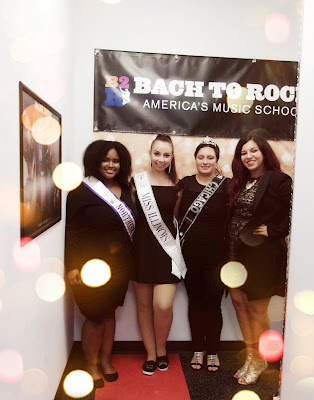 About a week ago, Bach To Rock Naperville hosted their first ever red carpet community event at their school. They called it the VIP Open House: Influencer Social. And, from the looks of it, they really brought their A-game! They had a live instructor band that put on an awesome show, goody bags for the guests, photo ops on the red carpet, sales promos on anyone who enrolled during the event and special guests from the entertainment industry! From the musically gifted Teen Miss Illinois, Alyssa Gallarneau, to multimedia maven, Egle Makar, to award-winning celebrity journalist and Miss Infinity Chicago, Nikoleta Morales, to vetted entrepreneur Emily Correa and her partner, Jose Sanchez, they've got a more than credible fan base! Between the several industry professionals vouching for them, their super satisfied customer base and their fantastic track record for molding successful musicians, we're gonna say that their star studded reputation is solidified! 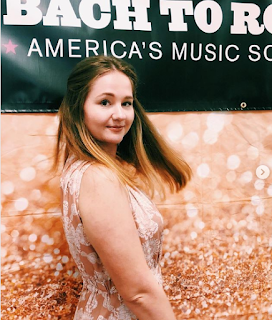 More than anything, we appreciate how Bach To Rock Naperville truly shows an interest in the community. While this VIP Open House: Influencer Social was definitely a SMASH HIT in our book, they do so much more that you don't see in the news! For example, they do weekly volunteering for community events, giving free services such as DJing, musical performances, and Instrument Petting Zoos for kids, which is not super common for popular performing arts schools. It shows how much they care about people, and being known for more than just harnessing and honing the musical talents of their students. They actually care about putting a smile on their neighbors' faces, and bringing joy to the locals through music! Now, that's what we call ICONS. 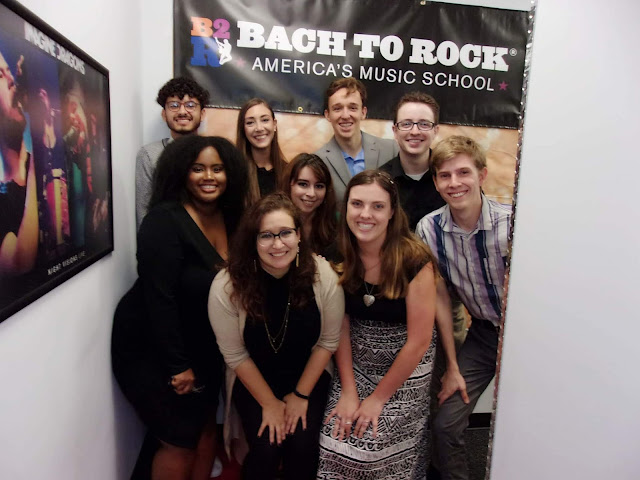 Needless to say, it's all hats off to Bach To Rock Naperville! Congratulations on a successful event! But also, congratulations on being admirable artists and leaders. Other schools could definitely take a page out of your book. You guys are a blessing to the community and true examples of heroes among us. Thank you for all that you do.