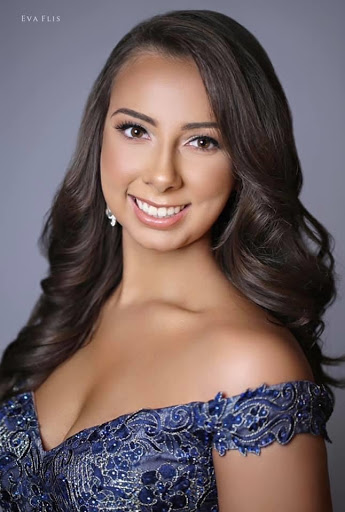 Gallarneau, 17 years old, started singing at the age of 7. Alyssa surprised many with her dynamic voice.  Alyssa was dubbed “the little girl with the big voice”. Alyssa just finished filming on her second season, Chicago Talent’s Reality Show.  She appeared at the official Chicago Oscar’s party, New York Fashion Week and is currently the youngest radio Alyssa host in the Midwest, winning her the Chicago Oscar in 2018, 2017 GEO Outstanding Program by an Intern, and 2016 winner for the Lake County Journal for The Aly G Show. Alyssa, at the age of 10 years old started her philanthropy platform “Singing for a Cause “with a goal of making a difference in her community by helping others through inspirational songs. From humble beginnings of singing in nursing homes. Her platform has expanded to performing for charities, to celebrity events. Her performances have been streamed live in over 170 countries worldwide, and Alyssa sang in front of 5,000 attendees at a State Competition, performed at New York Fashion Week, and the Chicago Oscars.
Alyssa suffered a TBI and became an Advocate for TBI Awareness Foundation. Alyssa’s work in her advocacy earned recognition throughout her community and received the first Tony Roger Foundation Award for Traumatic Brain Injury Scholarship, she was also honored to receive the ABC Antibullying Cause Charity; Courage Scholarship, The Frank Grenus Scholarship, and the Young Leaders of Tomorrow Award. Alyssa was selected by our 64th State Rep. Tom Weber was recognized on the State Represented floor and spoke about her advocacy with TBI and Water Conservation in April of 2019, making her the youngest advocate to attend. Alyssa is the former Miss Teen Illinois of the Miss Illinois Earth USA pageant and competed at Nationals in Las Vegas. She earned the Top Score for Interview Award at Nationals in 2019. Alyssa is also highly active in school. She participates in clubs, on the Varsity Dance Team, and was one of the leads in this year’s musical. She is also a High Honor Roll student.
What do you do and why do you do it?
Over the course of my short life, I have gotten involved with pageantry, radio broadcast, and volunteerism. All beginning with my first local pageant title at six years old, volunteering within the community was an essential aspect to bringing me joy. Simply performing kind acts for others engulfed me in the idea of finding community service opportunities and formulating events of my own! Before I knew it, I was nine years old and had developed my first platform known as singing for a cause, which soon became directly correlated with my second platform, traumatic brain injury awareness. After growing up with a music background and suffering a concussion of my own, I quickly discovered my passion for helping those suffering from a tbi’s through music. With both awareness at my said, my love for volunteering became colossal and I felt the need to conduct more outreach to more people all across the world. At the age of eleven, I began my journey as a radio host and finally had the opportunity to not only generate awareness for my personal platforms, but for others who had a voice and passion needing to be heard as well. As reigning Teen Miss Illinois Earth USA 2019, I found an immense passion for water conservation and environmental preservation advocacy. Since then, I have continued to conduct my life in a manner that will not only help benefit those around me, but our planet earth as well. I have found an immense love for helping others in any capacity and I strive to pursue my desire of promoting a variety of platforms through both pageantry and radio. 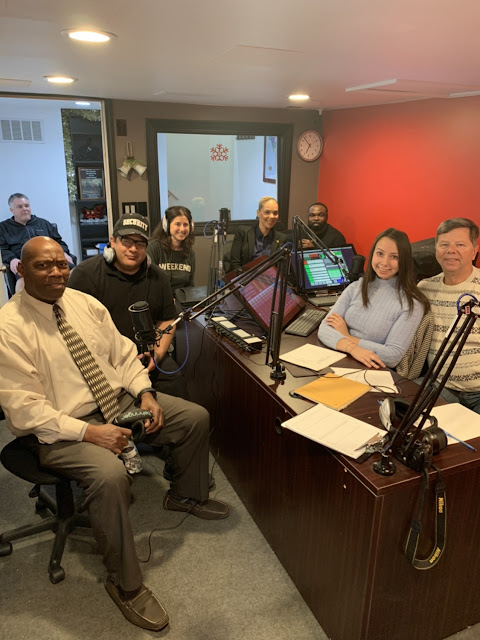 How does what you do benefit others?
I have had the privilege of hosting and volunteering at numerous events and have been able to host plenty of my own! With that being said, all of my time is dedicated to assisting those around me from mentoring young girls, hosting fundraisers for Flight For Life and veterans, to speaking at the Illinois State Capitol on environmental awareness. Everything I do is with the hope that I can provide tremendous growth in any aspect possible. 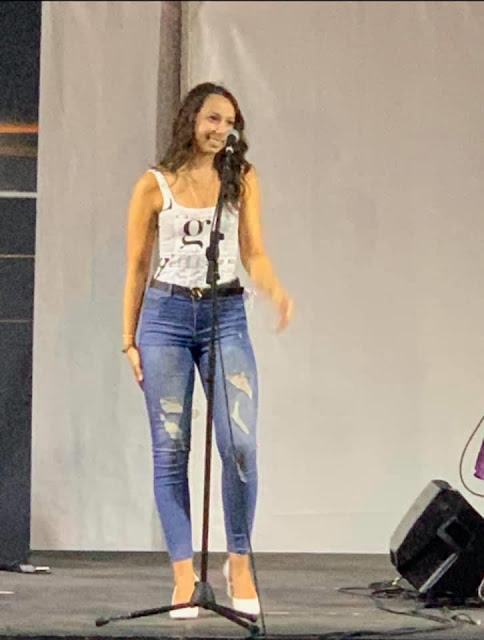 Describe your career journey and how it led you to where you are now.
My journey started off in my hometown, Lake Villa, and has allowed me to develop into the person I am to this very day. While I have faced a variety of challenges, including bullying and doubt, each was put in my path to formulate a life dedicated to giving back. I have used the negative aspects I have come across on my journey to allow myself to become a strong-willed and self-motivated individual. 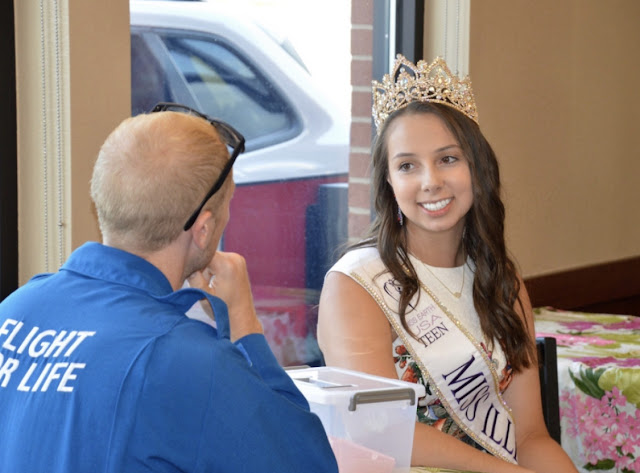 Where do you see yourself 5 years from now?
Five years from now I hope to find myself doing a great deal of things! I look to pursue a life consisting of performing in front of thousands of people, broadcast and journalism, professional flight and aviation, as well as creating a non-profit organization to promote volunteerism.
If you could have one superpower to help you further your purpose, what would it be and why? How would you use it?
I would most definitely choose multiplicity in order to duplicate myself. Thus allowing me to help different people, in different ways, across the world, all at the same time.
Is there anything we should look out for from you and your business?
You can look out for the promotion of new events over a variety of causes hosted by others and myself! Including this, you can find ways to be interviewed on my radio show through all of my social media applications. Also, be sure to keep an eye out for information regarding performances by me at different venues!
Instagram