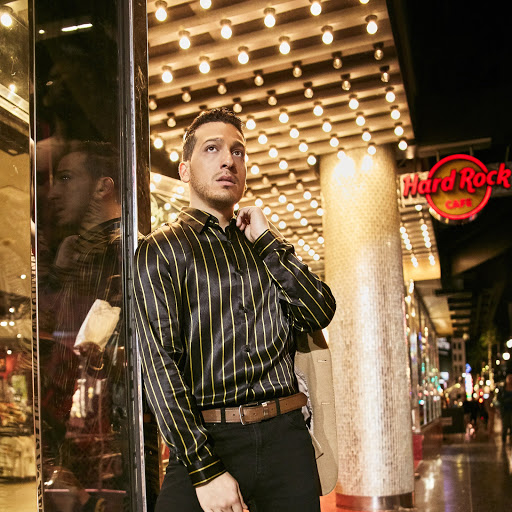 Born in Chicago to immigrant parents, Andre was the middle child out of five. Being brought up in a blended family, being of half Greek and half Salvadorian decent, theatre was in his blood and by age thirteen he was enrolled in Barbizon modeling school. For the next several years, Andre passionately indulged in singing, dancing, and acting lessons.
On July 4th, of 2013 Andre Bellos released his highly anticipated official debut album "Mythology". Mythology produced the hit "Otra Vez" (Tried again) which was the first Spanglish unreleased single from this crossover artist. The song hit the top ten w/in 7 days on local pop charts for Chicago, and in 2015 was re-released with new cover art and renamed, Mythology re-loaded.
Andre has been seen on Fox's hit show Empire, meshing music, acting, and fashion. He garnered cameos in the controversial Spike Lee joint "Chi-raq" and the Ron Howard film "The Dilemma", just to name a couple projects. His break out acting role comes as state attorney investigator Billy Coburn on Dick Wolf's NBC drama Chicago Justice.
Andre spends his free time volunteering on his "Do the right thing" initiative, traveling state to state shedding light on Non-For-profits organizations. Outside of his activism work he has launched an accessory line with up and coming designer Jessica De La Cruz in 2017.
Mr. Bellos is represented by Babes'n'Beaus Model/Talent agency. (Illinois/Georgia), & Planet Earth agency. 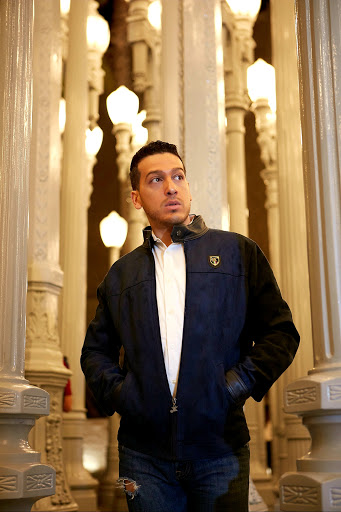 What do you do and why do you do it?
I’m living my dreams, I want others to know that they can do it too! I do what I do, to set the example and then lead by it as living proof. My purpose is to help minorities move the marker in equality for all.
How does what you do benefit others?
I grew up privileged and did not even know it, my mother would remind me. I became aware at a young age of how blessed I was. I knew I wanted to help others in need, in 2017 I created “Do the right thing”. An independent initiative, shedding light on different non-for-profit organizations.
Describe your career journey and how it led you to where you are now.
I started out like any other kid from the neighborhood. Singing and dancing with friends and family and than began to train in school. After graduating high school I started college but ended up dropping out to pursue my career full time. I was an extra on set when I got upgraded to actor, I was randomly picked to deliver a line. 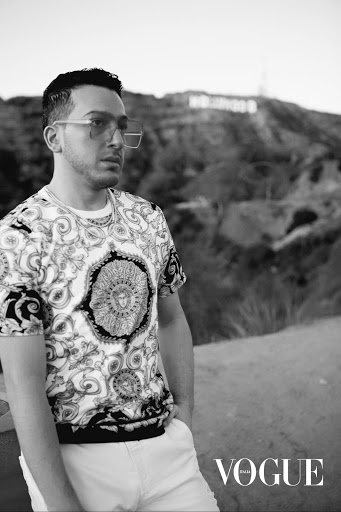 Where do you see yourself 5 years from now?
The sky is the limit for me! I plan on taking my humanitarian work overseas, it is the work I am the proudest of.
If you could have one superpower to help you further your purpose, what would it be and why? How would you use it?
My superpower would be the see the future, I would use it to avoid what would not serve me well in my life and career.
Instagram